Like every place on my trip to the states, time was limited in Washington but I managed to see more than I expected. The thing at the top of my ‘To See’ list was to see the White House (but I’m guessing this must be something that everyone  wants to see) and all of the monuments. Well, luckily for me, there was a way I could see everything in a short space of time. 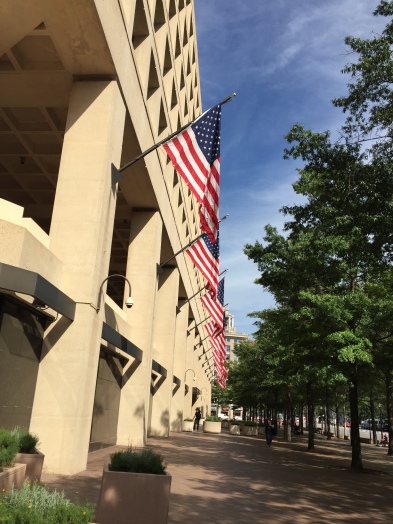 We took a bicycle tour around the city which took us to The National Mall and all of the Memorial Parks (this is also known as America’s front yard) so we had plenty of photo opportunities and got to learn a lot about the history of the city. In my opinion, it was worth the few dollars that it cost. Having a bike and a leader it is a much more fun way to see it all especially because you hear stories that you wouldn’t otherwise get to hear if you were simply wandering around yourself. It also saves you a lot of time; even though on a map all the monuments look close together they are actually quite far apart and getting from one to the next can be very time-consuming. This would be alright if you had plenty of time but if you’re on a tight schedule a bike tour is definitely the way to go! 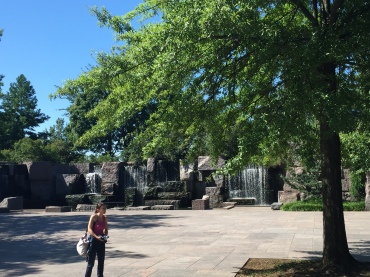 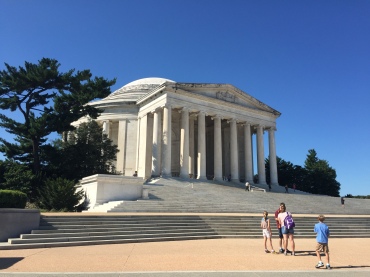 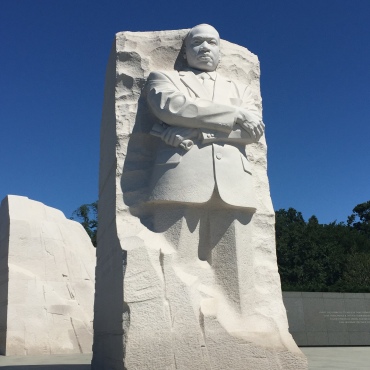 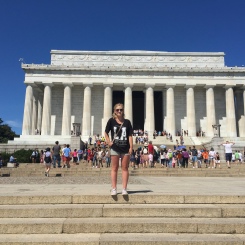 The bike tour only took a couple of hours which left me with plenty of time in the afternoon to have a look in some of the famous museums and do a bit of souvenir shopping. After a short stop for some fro-yo I also managed to see the Capitol building; it wasn’t looking its best as it was under construction but I still got to cross it off the list. 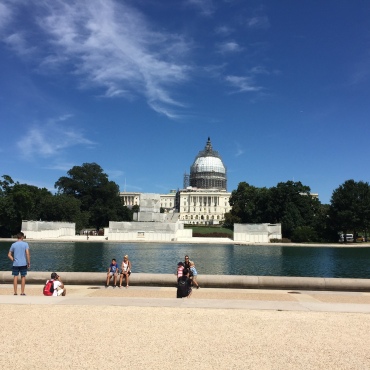 All of the museums are free to enter which makes it great if you’re on a budget. Unfortunately they are so big you couldn’t get round them all in  day so I decided to go to the Air and Space Museum and I would have gone to the Natural History Museum as well if I had more time. Even if you are not too interested in museums, they are definitely worth a visit even if it’s only for a short look around. Everything is so modern and they use so much technology that everything feels real. In the Air and Space museum there are flight simulators (which you can use at a cost) which give you a realistic experience of going up in aircrafts. There are planes hanging from the ceiling and real jet engines as well as models of what things like aircrafts and cars will look likein the future. 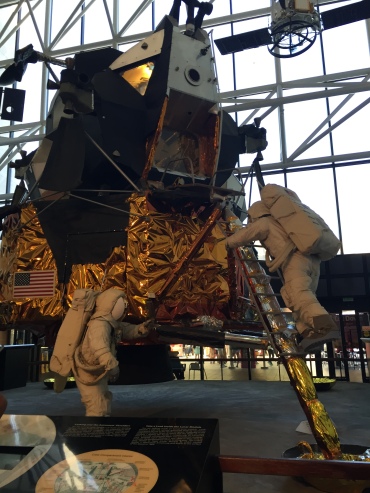 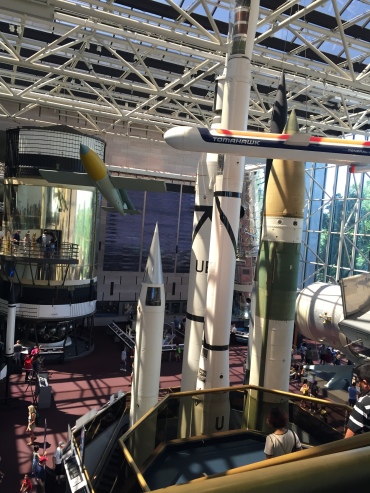 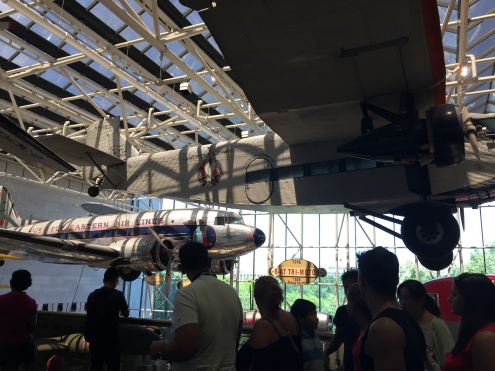 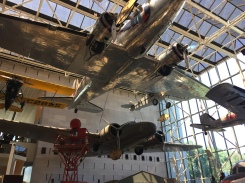 As we were coming to the end of the trip (the 5 weeks I’d been there had just flown by!) I had got used to the camping and can honestly say I had really enjoyed it which I was not expecting as I had never been camping before! The campsite we were staying in, Cherry Hill State Park, was definitely one of the best and one of my favourites because there were so many facilities and there were wooden bandstands everywhere so we all had somewhere to just sit and relax. The only downside was that it was quite far out of the city so we had a fairly long drive but it was still a lot better than being stuck in a hotel room! I would suggest to anyone planning a roadtrip to the states to consider camping because not only is it a great way to save money especially in the cities but it is also really, really fun with a group of friends!